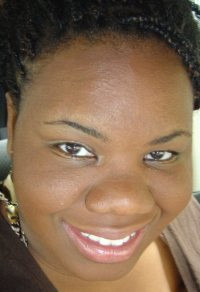 Shea is the founding member of Groovelive Photography. Her passion for photography began at a very young age as she captured photos of family on a Polaroid SX-70 Land camera. Working with a free camera from a fast food establishment she began taking pictures of classmates on the playground in grade school. Throughout the years camera models varied, but she was always taking pictures. Soon she would be in college and by this time she had talked her mother into handing over her the Canon AE-1. Over the next decade she focused on other areas of visual arts and digital multimedia before settling in the computer industry. She eventually saved up and purchased her first SLR, for her it was all about color and tones which sparked her love affair with Minolta. Landscape photography satisfied her palette, but not for long.


After attending numerous concerts she saw an opportunity to combine her two passions, music and photography. She started by seeking out local venues that would allow her to bring in cameras and take photos, she found that her unconventional style of photography left most musicians puzzled, they often never knew she was taking photos. Her schedule was mess, she was exhausted from juggling a 9 to 5, and late night concerts, and her co-workers gave her the title "most likely to go on vacation", but she is always smiling and knows whats going on in town. Her work covers landscape, portrait, concerts, and music festivals.


It was at this time she decided to share her work with the rest of the world and received favorable reviews, there was no turning back now.